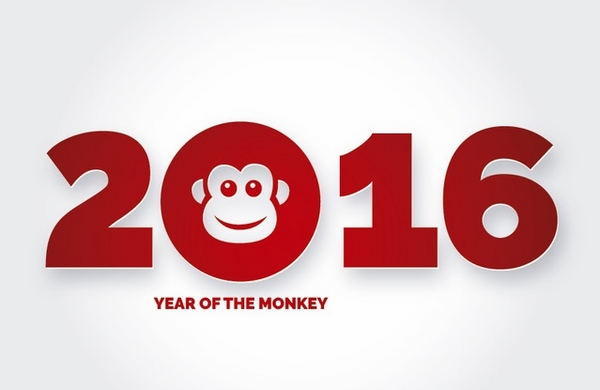 Chinese New Year dates change every year, it’s based on a lunar calendar, you can easily check the dates on the internet, below is our company closure for 2016, we are closed from 4th Feb until 16th Feb

Something interesting that you probably don’t know is before and after Chinese New Year most suppliers change to working a 6 or 7 day week, if you see the RED dates on the calendar below, these are days that we need to work extra, so in total 5 extra Saturday’s

Normally CNY is no more than two weeks, but sometimes sub-suppliers and suppliers take the holidays in different periods meaning it can affect some suppliers by 3-4 weeks.
Most factories have dormitories so the staff live on site, a lot of the staff are from inland china and could need to travel two or three days to get home

The employees are paid a one or two months bonus at Chinese New Year, this is to try and ensure they don’t leave before the holiday

After Chinese New Year it’s not unusual for a company to lose a lot of staffs, they go home and don’t come back, when they return home they will get a lot of pressure to find a husband or wife and get married and have a baby, if girls are 28 or older and not married they are considered very old and will get a huge amount of pressure to get married, including their family introducing them to boy to try and agree on a marriage.